How to Plan a Perfect Brewery Tour 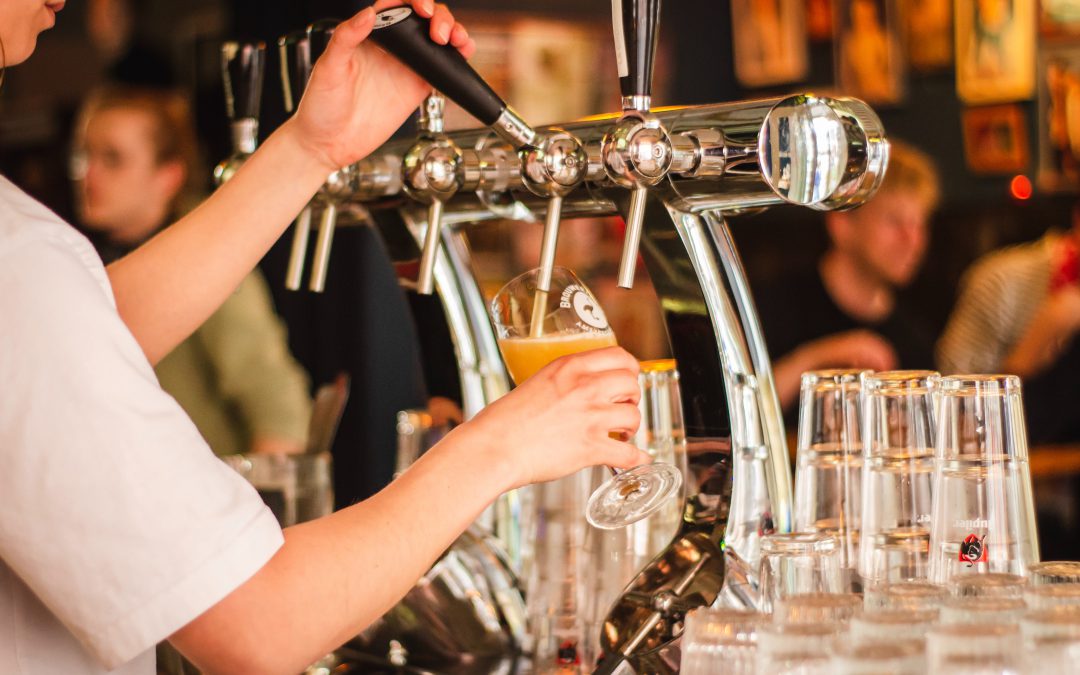 Have you ever thought about doing a brewery tour but weren’t sure how to go about doing it? The good news is that they aren’t hard to plan! In fact, they are so much fun to plan.

The hardest part is choosing which breweries to go to! Which isn’t a bad problem to have. It just means you need to plan on another brewery tour after your first one!

So, let’s make a little plan of what a brewery tour can look like for you.

Here’s what you need to do:

Okay, now that we have the trip planned out beautifully, let’s talk a bit about a few breweries that are top-of-the-line and not to be missed.

Armistice Brewing Company – Richmond – A beautiful brewery with a dynamic brother and sister duo, this is a newcomer! They have a great taproom as well as outdoor seating and patio. They specialize in highly aromatic, juicy, hazy IPAs with hardly any bitterness.

Danville Brewing Company – Danville – This brewery is wonderful! Having been in business shortly after the prohibition, they are a sprawling, industrial brewpub with patio serving house brews, guest beers, and modern American food. Get your fill of brew and food all in one place.

Drake’s Dealership – Oakland – This brewery is in an old dealership, just like the name implies. They are a full-service restaurant with 32 beers on tap. Wow! This gorgeous brick building sits on Oakland’s historic Broadway Auto Row. Great food, great brews, in a stellar surrounding!

Faction Brewing – Alameda – Faction Brewing is all about making beers that they like, not because it’s trendy! They produce a wide range of beers in their 20-barrel brewhouse, including lagers, stouts, Belgian style beers, barrel-aged beers, and the occasional sour. But their main specialty and passion lie in hoppy beers. Come on by for a great time!

Fieldwork Brewing – Berkeley – This amazing taproom is located in the revitalized area of Berkeley. They always have an ever-changing tap list of fresh releases to enjoy by sampler flight or beer by the glass. You can even get your beer to go. Whatever you choose, it will be refreshing and delicious.

There are many more to choose from, but that’s a sample to whet your beer-loving imagination for how great a trip you can have from all over the East Bay and beyond.

For more information on our fleet, as well as all of our services, visit our website today. They are waiting to hear from you and will help you schedule an amazing brewery tour you’ll never forget.